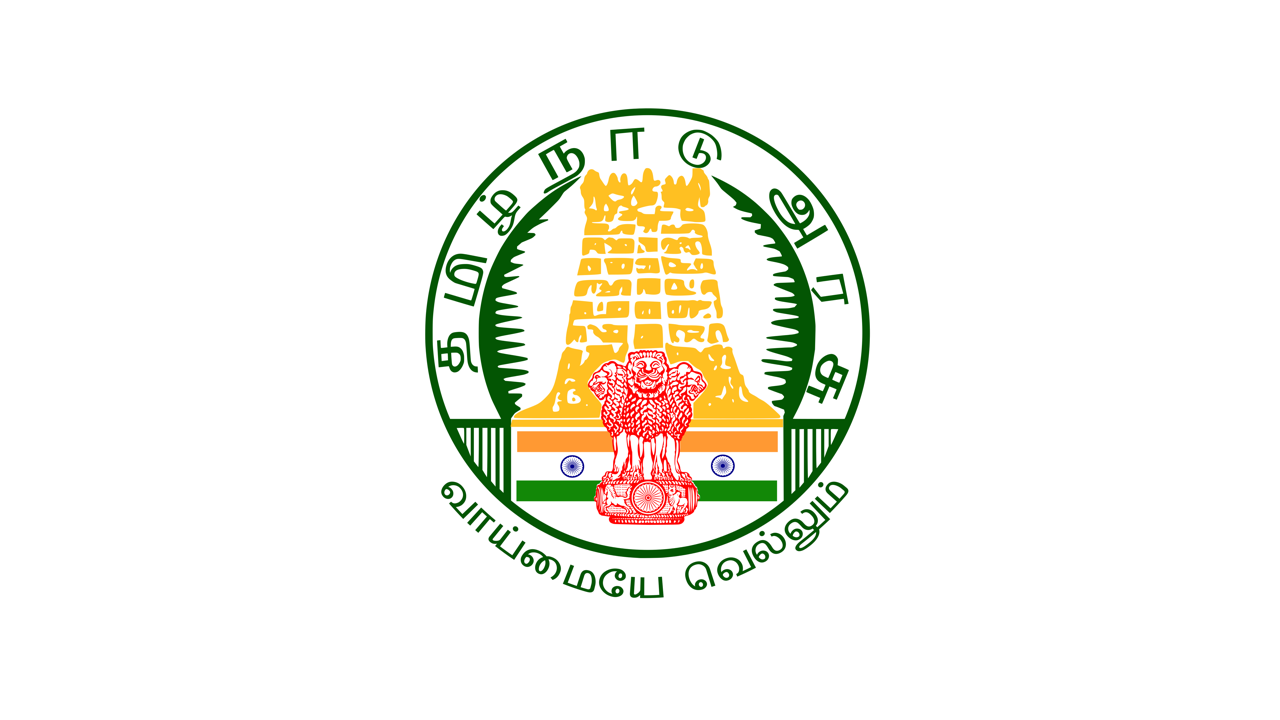 In pursuance to the orders issued in the Government Order fourth read above, the following notification will be published in the Tamil Nadu Government Gazette:-

In exercise of the powers conferred by the proviso to Article 309 read with Article 313 of the Constitution of India and of all other powers hereunto enabling, the Governor of Tamil Nadu hereby makes the following amendment to the Fundamental Rules and the Instructions thereunder.

2. The Amendments hereby made shall be deemed to have come into force on the 25th October 2019.

In the said Fundamental Rules, in rule 101, under the heading “Instructions under Rule 101 (a) — Maternity Leave.”, for Instruction 1, the following Instruction shall be substituted, namely:-

(ii) Non-permanent married women Government servants, who are appointed under the emergency provisions of the relevant service rules should take for maternity purposes, the earned leave for which they may be eligible. If however, such a Government servant is not eligible for earned leave or if the leave to her credit is less than 270 days, maternity leave may be granted for a period not exceeding 270 days or for the period that falls short of 270 days, as the case may be. Non-permanent married women Government servants employed under the emergency provisions should have completed one year of continuous service including leave periods, if any, to become eligible for the grant of maternity leave:

Provided that the maternity leave referred in (i) or (ii) above shall be granted to a married woman Government servant with less than two surviving children:

Provided further that in the case of a woman Government servant with two surviving children born as twins in the first delivery, maternity leave shall be granted for one more delivery.

Explanation 1.—In the case of married women Government servants who are confined during the period of their leave, including extraordinary leave. the 270 days period referred to above shall be reckoned only from the date of confinement.

Explanation 2.—For the purpose of this instruction, the expression “two surviving children” shall not include adopted children.

Explanation 3.—The Women Government Servants who proceeded on maternity leave prior to the 7m November 2016 and continued to be on that leave on or after that date shall also be eligible for maternity leave for a period not exceeding 270 days “

(BY ORDER OF THE GOVERNOR)