Home AIRF Railway Board Instructions – Not to sanction any kind of leave for...
Facebook
Twitter
WhatsApp
Telegram
Print 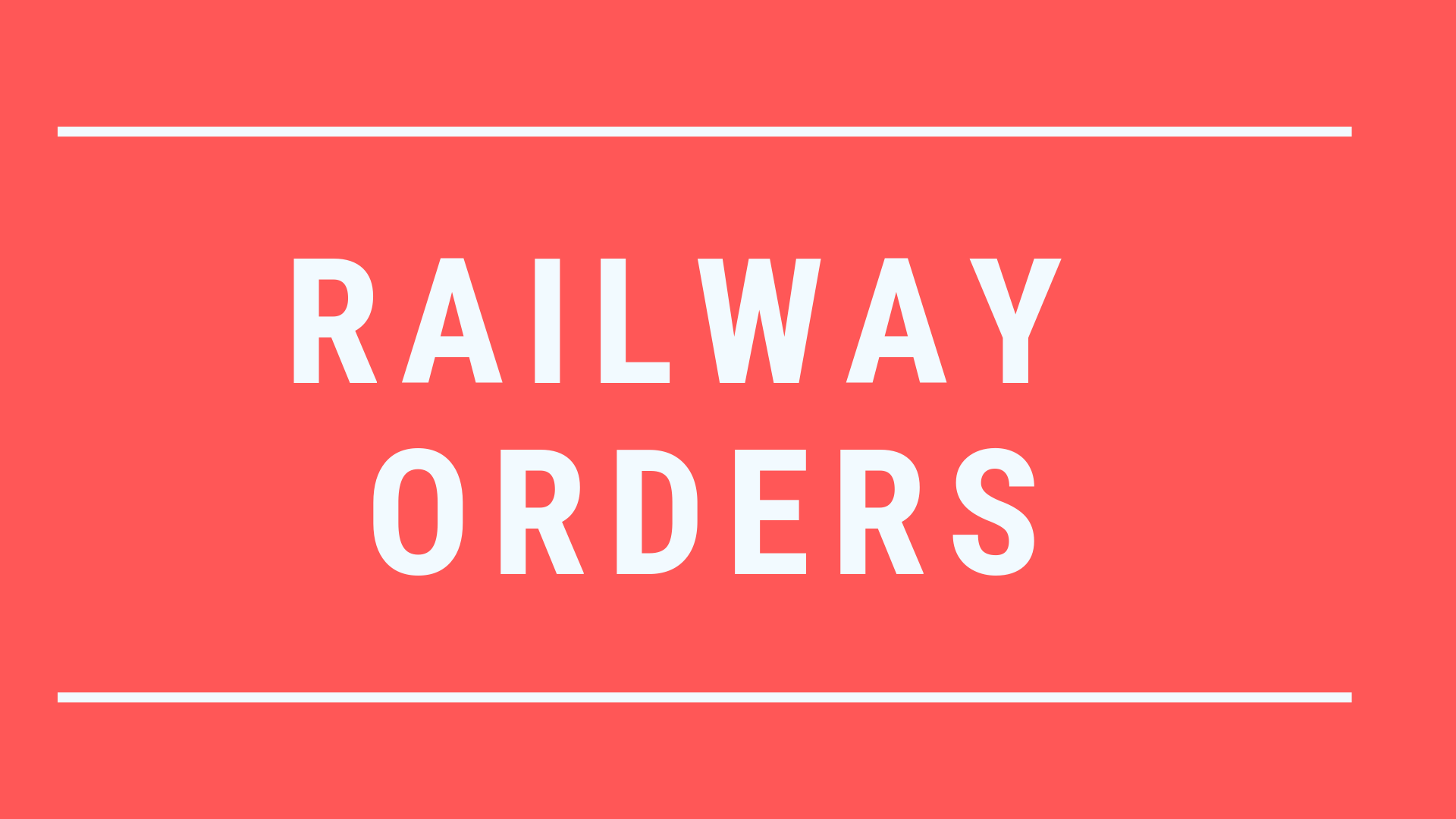 Government of India
Ministry of Railways
(Railway Board)
***

Sub.:(i) Holding of “Protest Week” from 2nd to 7th January,2020 by All Indian Railwaymen’s Federation(AIRF) and its affiliated Unions.

(ii)Agitation by National Federation of Indian Railwaymen(NFIR) and its affiliated Unions.

It has come to notice that AIRF have decided to observe ‘Protest Week’ from 2nd to 7th January, 2020 by holding Dharnas, Demonstrations, Protest Rallies, Gate Meetings, etc. at their Branch level all over Indian Railways. This is to protest against alleged arbitrary decisions of the Ministry of Railways. Further, they have also decided to fully support one day General Strike of the Central Trade Unions to be held on 8th January, 2020.

2. The other Federation viz. NFIR have also decided to get ready for launching agitation to protest against alleged wrong decisions taken by the Government. However, no dates of the proposed agitation have been confirmed.

3. Therefore, in view of aforesaid developments, there should not be any room for complacency on the part of the Railway administrations and all necessary stringent steps must be taken to ensure discipline and smooth functioning of Railways. It must be ensured that Railway Servants need to seek necessary permissions from the Competent Authority on their respective Railways/Production Units to leave their headquarters.

4. Railway Servants’ particular attention should be drawn to relevant penal provisions i.e. Section 173, 174 and 175 of the Railways Act, 1989 which are attracted in cases of abandoning train without authority, obstructing running of train and endangering the safety of persons by disobeying rules, etc.

Instructions may be issued not to sanction any kind of leave including Casual Leave, if applied for, during the period of proposed agitation/strike.